To best understand the difference between sealing records and expunging records, it is helpful to review the common court hearing outcomes that follows an arrest. Keep in mind that an arrest is an actual encounter with police that results in going to jail, being issued an arrest warrant, or a receiving a mailed notice to appear in court. Courts can hand down several types of adjudications, including the well-known “guilty” or “not guilty.” But there is more to court adjudication than the black or white “guilty” or “not-guilty” decrees. 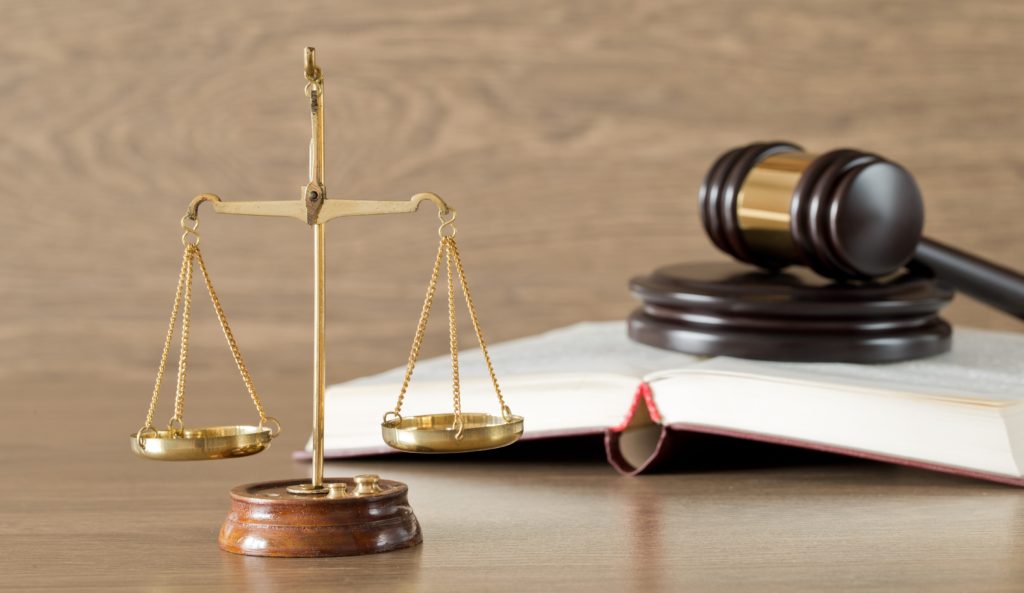 ❧ When a person is arrested, the courts will find the defendant one of the following:

No Information – No Bill

This means that the state received the arrest report but decided to not file charges. This is colloquially-referred to as a case being dropped.

These Latin terms mean “to not prosecute”, describe a ruling in which the state filed formal charges, but then decides to drop the charges for whatever reason.

This is another ruling in which a case is essentially dropped. It occurs when a legal argument is presented by a lawyer to the courts that convince them or mandates them to dismiss the defendant’s case and/or charges.

This verdict occurs when a court or jury finds a defendant guilty and convicts them of a crime.

❧ Knowing these outcomes can assist you in understanding the differences and similarities between sealing and expungement.

If a person was arrested and found guilty, or pleaded guilty, to a charge, then they can only apply to seal their criminal records. This means these records will not be physically destroyed and will still be accessible by police, federal government, the FBI, immigration officers, and other public officials. But when criminal records and arrests are sealed, they are no longer visible on public background check databases or accessible by employers, landlords, and other general public. One of the primary difference between sealed and expunged records has to do with purchasing firearms. Someone with a sealed record must still disclose their arrest when purchasing a firearm. Someone with an expunged record can legally deny an arrest.

Call attorney David E. Lewis at 317-636-7514 to file for criminal record expungement in Indiana. He is well-versed in the new Indiana expungement laws and provides legal services starting as low as $850, depending on the extent of criminal history.