If you are taking the steps to clean up your public criminal record, you already know that the very first step is learning whether or not you qualify. In addition to determining if you are eligible, you must also determine what you are eligible for. That is because there are two primary kinds of criminal record clean up. A person can either have criminal records expunged, or they can have them sealed. The difference between the two are significant to your process, so be sure you understand the requisites for both.

Continue reading to learn more about criminal record expungement and sealing, including how to get started on your petition. 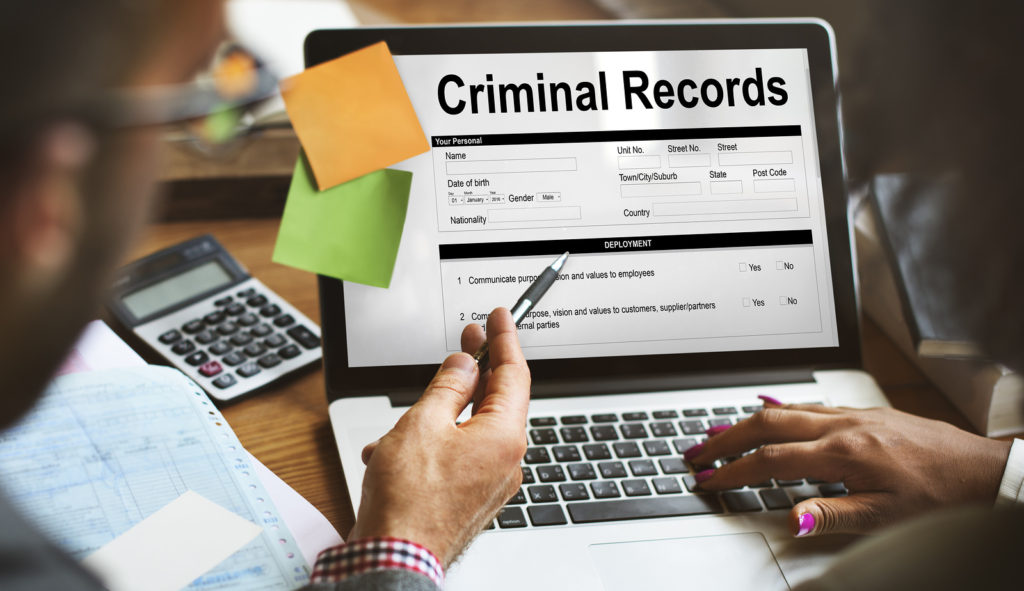 If a person was arrested and found guilty, or pleaded guilty, to a charge, then they can only apply to seal their criminal records. This means these records will not be physically destroyed and will still be accessible by the police, federal government, FBI, immigration, and all other public officials. However, when criminal records are sealed, they are no longer visible on public background check databases or accessible by employers, landlords, and other general public.

The process of petitioning for criminal record expungement is intensive and challenging. It requires professional legal assistance, no matter how confident you are that you can do it on your own. Individuals can only petition for expungement and record sealing once in their life, and a small error, like a misspelled name or missed deadline, can revoke your chances forever. 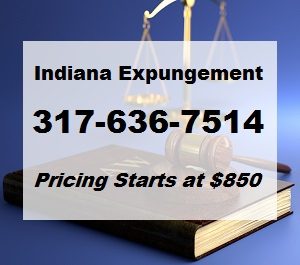 Call 317-636-7514 to expunge criminal records in Indiana. We offer criminal record expungement services starting as low as $850! As a seasoned criminal defense law firm, we are well-versed in the new Indiana expungement laws, and know exactly how to file and obtain a legal expungement, successfully. Call our office at 317-636-7514 and schedule a free initial consultation to determine your eligibility, today. 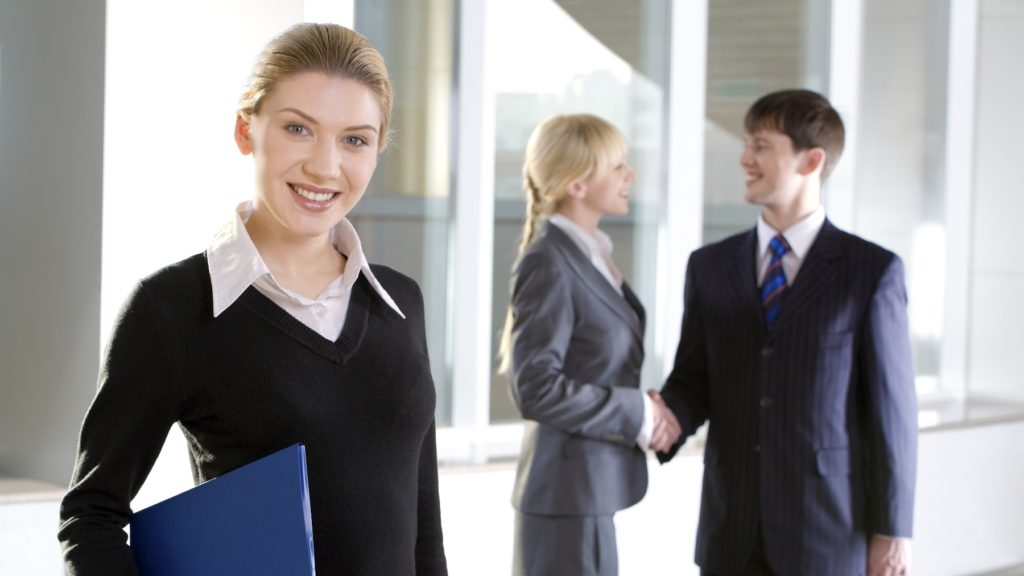 E – Eligibility. You must learn your eligibility for criminal record expungement. Unfortunately, not everyone qualifies.

X – Xerox. After you expunge criminal records, it’s time to get your job application Xeroxed and ready because you will have more employment opportunities available to you!

P – Public Record. Your criminal history will be sealed or hidden from the public. People, employers, and banks will not have access to your past arrest records.

U – Undue Hardship. You will not have to face the undue hardship that comes with having a criminal record. Sealing or expunging your criminal history will make life easier.

N – New Indiana Law. The criminal record expungement law is relatively new still. It might not last forever. So be sure to take advantage of it while you still can!

G – Government. Governmental entities will be the only ones who can access your expunged or sealed criminal records. The rest of the general public will not have access at all.

E – Embarrassment. By sealing or expunging your criminal records, you no longer have to hold on to the shame of having a criminal past. It makes first dates much easier too!

M – Misdemeanors. Misdemeanor and felony arrest records can be sealed or expunged so long as they meet the prerequisites for eligibility.

E – Earn. You will earn the right to several privileges you did not have before. Student loans, mortgages, employment opportunities, promotions, housing, and more are just a few to name.

N – Negation. Once your criminal records are officially expunged or sealed, you can legally deny them on job applications and more. It is not lying!

Call David E. Lewis, Attorney at Law, at 317-636-7514 to learn your eligibility for Indiana criminal record expungement and restricted access. Our criminal defense law firm offers free initial consultations to do just that! That means no out-of-pocket charges to see if you qualify! And rates start as low as $850 of those who do! Call 317-636-7514 to schedule your consultation for criminal record expungement, today. 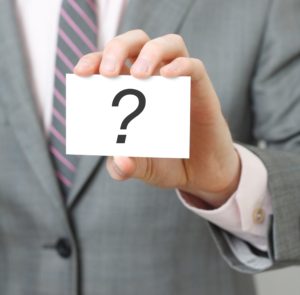 Criminal record expungement is a tool used to give past offenders a second chance. The requirements and procedures vary among jurisdictions, but virtually all states have enacted laws that permit people to clean up their criminal record given that they qualify. The only catch is that the eligibility requirements are usually very restrictive, and diverge state to state.

If a person does qualify for criminal record expungement, and subsequently approved, they will no longer be obligated to disclose their criminal past to anyone, including potential employers, landlords, banks, and more. What it does not mean is that the record is gone. There is another form of expungement called record sealing, and it delivers much of the same benefits. The only difference is what happens to the criminal records.

A person may qualify for record sealing but not expungement, and vice versa. Regardless of which process you qualify for, you can rest assure that your charges, conviction, and any other court-ordered penalties, will be hidden from the general public. This includes probation, especially if your only penalty was probation.

When a person has a criminal record sealed, the record is hidden from the general public access. This means that landlords, bankers, employers, and the general public cannot access your criminal records. The only parties who will have access to your sealed records is law enforcement agencies and certain governmental organizations. In Indiana, you may qualify for record sealing if your conviction was vacated, your charges dismissed, or you were found not guilty. Of course, there are several other requirements to qualify. These are just some primary points to start with. Talk to a criminal record expungement lawyer for information about your eligibility.

When a person has a criminal record expunged, it is essentially eliminated from their criminal record. There is no possibility of anyone, including law enforcement, to ever see the record again. The qualification requirements are incredibly strict, but it gives those who were innocent of a crime a second chance to clean up their record and make it as it rightfully should be. In Indiana, a person may qualify for expungement if they were never actually charged with a crime, or the charges were later dropped as a result of specific reasons (i.e. mistaken identity, actual innocence, etc.).

All states require a waiting period before a person can qualify for either option. These range between a few years and up to 15 years. Talk to a criminal defense lawyer to learn your eligibility for record expungement or sealing. 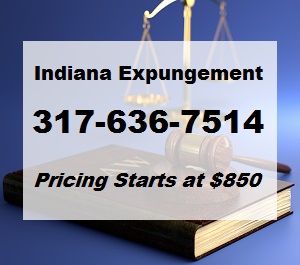 Call Attorney David E. Lewis at 317-636-7514 to learn your eligibility for criminal record expungement in Indiana. He is well-versed in the new Indiana criminal record expungement laws, and eager to help you get the fresh start in life that you deserve! Our services start as low as $850, so you can afford to clean up your record just as much as the next guy. Call 317-636-7514 to schedule a consultation, today.
David E. Lewis Attorney at Law
310 N. Alabama #350 B
Indianapolis, IN 46204
317-636-7514